Random Rules
Set your iPod to shuffle. play six songs. write about each one. Easy. 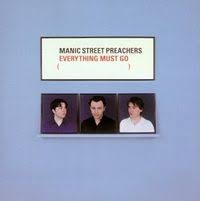 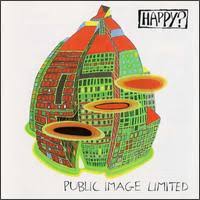 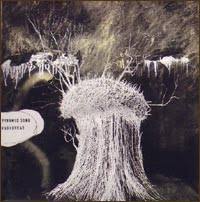 Probably the Pet Shop Boys favourite remix of any of their tracks, at least, its the one the version of this song they play live (and opened their first encore with when I saw them at Hammersmith a couple of months ago). Also, when the band are asked to put a remix ona compilation, they also choose this particular version. It's an OK mix, but I prefer the original : such a devious, mature track about infidelity from the best PSB album, Behaviour.

One of my favourite bands. Seen them about 34 times from a pub in Birmingham to headlining Reading to 50,000 people. Their music speaks to me in the emotional currency of an articulate rage against the essential apartheid of capitalism.

Lydon is always more interesting than his own music, and this is a not particuarly good song on an Ok album. I far prefer Album, myself. PiL stuff is very hard to find these days. Took me ages to find Plastic Box when I order it a few years ago.

I don't find this type of thing depressing at all. In fact, I find music like this very uplifting, because it recognises the light and shade in everything. If anything, I find the most depressing music the stuff that is one dimensional and imposes a form of emotional fascism and uniformity. Pop music, mostly, which is always happy and bouncy. Normally when I am feeling very far from being happy and bouncy.

6. The Cure Out of This World

Opening track on 2000's Bloodflowers album. I think I've seen The Cure perform this, at Roskilde in 2001. I've seen four different lineups of The Cure over the past fifteen years. once at Nottingham's Rock City, as well as Finsbury Park, Birmingham NEC, Roskilde, Manchester, and last year at the Royal Albert Hall. They've always been different, yet also, always the same, which makes for a very unusual experience. Their shows are always intense and good value : last time I saw them they were on for 195 minutes and performed 40 songs. Perhaps its odd that the next song randomly chosen was "Friday I'm In Love (Strangelove Remix)". I have to have everything a band's done, if not everything, then almost everything.