"The Most Fabulous Object in the World,"

Inspired by the B3ta.com newsletter, I wondered, if they made Time Bandits now, what would be the The Most Fabulous Object in the World?

What are the most absurd, and expensive items in the world of Amazon? Given that they sell a £327,000 watch, perhaps they also sell some other bizarre stuff. What is the most desirable book in the world?

If you want to take this on tour, use it for your Edinburgh Fringe show, or licence it for a strange TV documentary, you can contact me through the comments box for a licensing deal. I'm a reasonable man. So... what treasures wait for you in the world of Amazon? 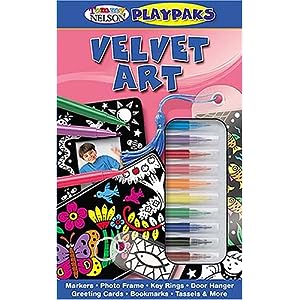 Velvet Art with Other. £15,695,174.26 for this charming selection of kids play art and velvet. Sold by the inaccurately named _best_bargain_books postage is £2.80. Maybe this book is a tax ruse and on the companies ledger in order to maintain false assets with a value of £15m to stop them going under? Who knows! It is, however, apparently Christian propaganda with felt shaped fish. The blasphemy!

The Most Expensive Electrical Item in the UK 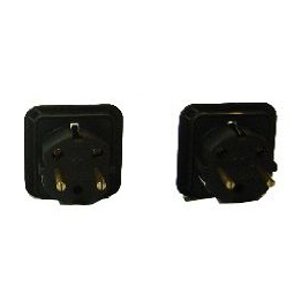 2 x Universal Adaptor with 3 Pin UK into 2 Pin Plug Black Pack of 2 at a mere £5,060,196,916.00 from Grand Gadgets. Who are these guys? Why doesn't someone make a documentary about these? The 5 Million Pound Adapter, Channel5, 9pm, presented by Morgan Spurlock! Come on guys, this is a winner!


Life by Frighty and Colonel Mite. At £76,769.45 for this item, I am sure it should be able to cure cancer, and own outright a row of houses in derelict North East England. Were I a millionaire, well, actually, a multi-multi-multi millionaire, I would buy this, and frame it as work of art in a collection. Postage on this comes in at a punishing £1.26, so my budget is blown and I will not buy it. On the other hand, if you want to own some middlingly poor reggae from the 90's and cost is no problem, this may just be your elixir.

The Most Expensive Beauty Product In Great Britain 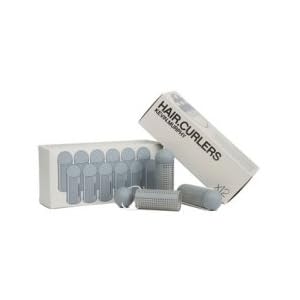 Kevin Murphy Rollers Large PK 48 at £14,565.28 for hair rollers, this 48 pack could look good value at around £250 per hair roller, but given the overall investment is not inconsiderable, I think I will book a second-degree pop band to play my garden for a night instead. 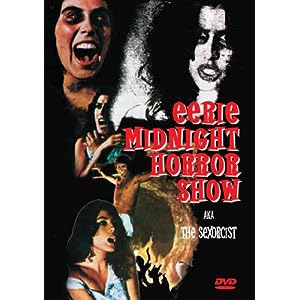 The Eerie Midnight Horror Show also known as "The Sexorcist" on double-feature DVD. This DVD probably cost more than the films themselves cost to make. 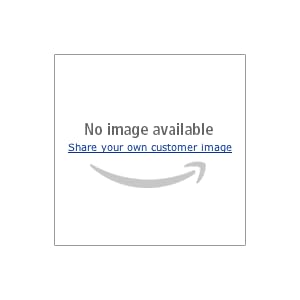 At just £2,082 you can own Value Stream Management Video Set: Eight Steps to Planning, Mapping and Sustaining Lean Improvements on VHS. Seven 10-15 minute video tapes for training purposes. Worth every penny, if you live in 1982. Maximise your opportunigoals!

If rock music and detectives are more your thing, have Magnum on VHS for a mere £1,000 in which Tom Selleck joins a Birmingham Eighties rock band to fight crime using the power of ballads.

The Most Expensive MP3, per second 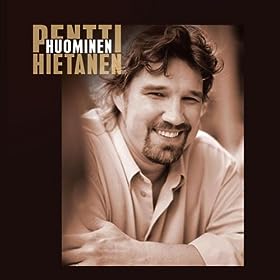 Anteeksi, Taas Jäätiin Kyyneliin by Pentti Hietanen
At £19.99, or 9p per second, the 4minute 4second disasterpiece, runs to 244 seconds.You can preview 30 seconds of it for free, but the rest, you gotta pay for! This is relative bargain, compared to the £15m kids playbook.

But it's a bigger world than just Amazon UK. Looking elsewhere.. you can find out, finally, the most Expensive CD in the world! 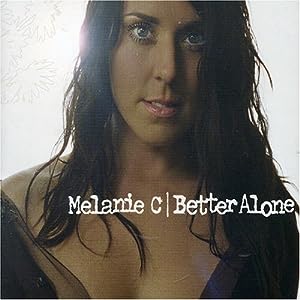 Melanie C's "Better Alone"
$1,000,000 for four slices of pure pop from Sporty Spice in her solo years, only ever sold in Australia. And on Amazon.com. The top review claims it is "Worth Every Penny." .... that's Brett Hawkins of Long Beach, CA!

Literally minutes of fun await you by searching Amazon for their most expensive rubbish. What can you find?
- posted by Mark @ 7:32 pm