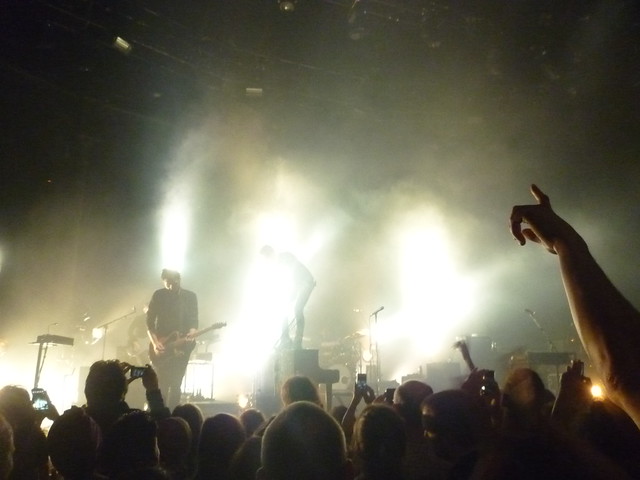 I know I’m getting old, because I think of Editors as a new band even though they’ve been going at least 17 years : They’re on their sixth studio album, and, despite a lineup change a few years ago, have never really stopped ; never ceased creating, or playing live, or trying new things, and a career encompassing “Best Of” is a strange beast at the best of times.

Over the 17 years, Editors have grown up in public. And with history being what it is, especially with anyone who makes records for a living, it’s impossible to forget your past the way most people do : recordings being what they are, they are permanent and specifically designed to represent a moment in time, a feeling, an echo of what was. With a Greatest Hits, its designed to have immediate, perfect recall of something that, by definition should fade from existence to become a memory. And yet, there you are, the ghosts of your past, standing by you, reminding you of who you used to be, and the mistakes you made, and the victories you won.

“Black Gold”, taking its name from the slang to describe oil, or coffee, and of course, vinyl itself, follows the tradition of every previous Editors release : there’s a title track (or a track that mentions the title) that somehow embodies everything around it. What is curious is, unlike many similar releases, this one doesn’t tell the bands story chronologically, or in a way that might seem obvious : the big hits aren’t loaded up the front with any new material as an afterthought tacked onto the end – but lineups, eras, and styles are all interwoven around each other with the band as a single, cohesive entity made of different configurations ; but no matter what happens it all sounds like Editors, even when the past and present weave next to each other – and with only six songs from the bands first lineup out of 16, it’s no nostalgia trip : the songs are placed together in a narrative collage that creates more than the sum of its parts ; as well as adding three songs to the bands album work, with first-time-on-album appearances for Frankenstein, Upside Down and Black Gold.

This effectively then draw the common line through what has sometimes felt like two bands with the same name over the years : with two styles, the faster, more abrasive guitar led sound of the first two and a half albums, and the more pensive, epic, rich textures of the latter three and a half, bridging roughly the departure of Chris Urbanowicz and the addition of Justin Lockey and Elliott Williams, with songs all representing an enormous part of the bands work. 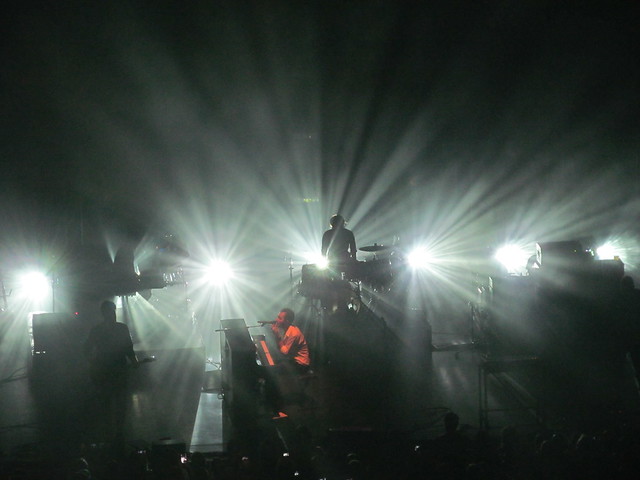 It would be strange to criticise what is not in this : though its by no means a complete Editors story, as some key singles are not represented here – and neither is the incredible band arrangement of “Nothing” that has still yet to be officially released. What it is both an advertisement for the band and the strength of their diverse, consistent body of work, and a new context for what has gone before. If the cliché is that a life is only lived forward and can only be understood backwards, then this is perhaps a way of making sense of what went before. And looking backwards (and yet also forwards) it also makes more sense now than it often did at the time, as you can hear the band growing into who they will become minute by minute.

Sadly, Editors seem to be overlooked in this day and age and I genuinely can’t understand why they’re not bigger as they’re so much better, and more essential, than so many of their contemporaries. Hopefully this will be the first step in overturning that.

If you’re canny, you can get a double (or triple) CD edition : the deluxe edition carries an extra disc of eight acoustic reinterpretations. These versions are essential, gorgeous rethinkings of the bands oeuvre – repeating just one song – “Smokers Outside The Hospital Doors” – from the first part, and adding seven extra songs ; including a few, non-obvious reworkings that make old songs feel new, having been taken down to their bones and remade. The version of “Blood” on here is particularly effective. Alongside the very under-rated “Two Hearted Spider”. The story of the band almost feels half-told without these extra songs.

Orders from the bands website also come with a third CD – “The Snowfield Demos” – being the first demo recordings from the band in 2003, with an array of songs that will eventually become Editors songs from the bands first flush of work ; b-sides, album tracks and singles alike, which brings us a complete compendium of their identities from the first sparks to the here and now. “Black Gold” is as good an introduction to the band as you can ever find : let your good heart lead you home. 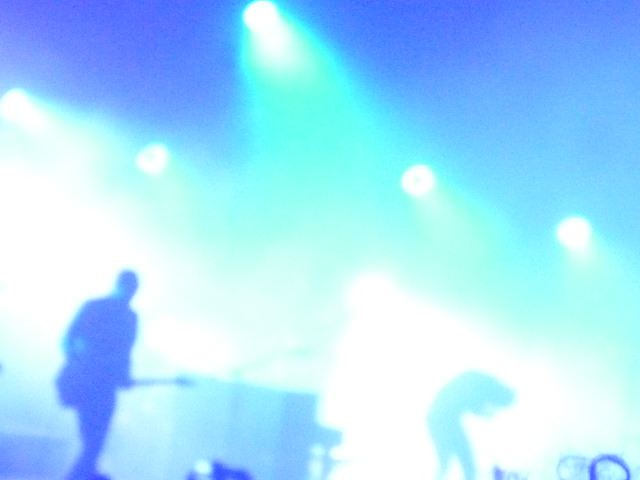